A lifelong learner, Tess Felix began her career in the performing arts at the Lobrero theatre in Santa Barbara and has continued to build her skills through hands-on experience and directed workshops. Taking special coursework for wig making and historical hairstyling, she became a certified wigmaker and has used this to handcrafting dreads and extensions, utilized both as a fashion statement or an expression of fantasy. Today she works primarily in film and commercial photography. She is still active in live theater and can be found seasonally at the San Francisco Opera and The Mountain Play, an annual summer theater event in Marin drawing thousands of visitors.

Tess also brings her talents to people preparing for special events, whether it is an actress preparing for the film release party or the bridal party readying themselves for the day’s ceremony and celebration. Would you like more information? Contact Tess Felix with inquiries regarding your project and events or to request a resume.

Whether taking direction on a set for a film or from the bride on her special day, my role is to give shape and substance to their vision. – Tess Felix 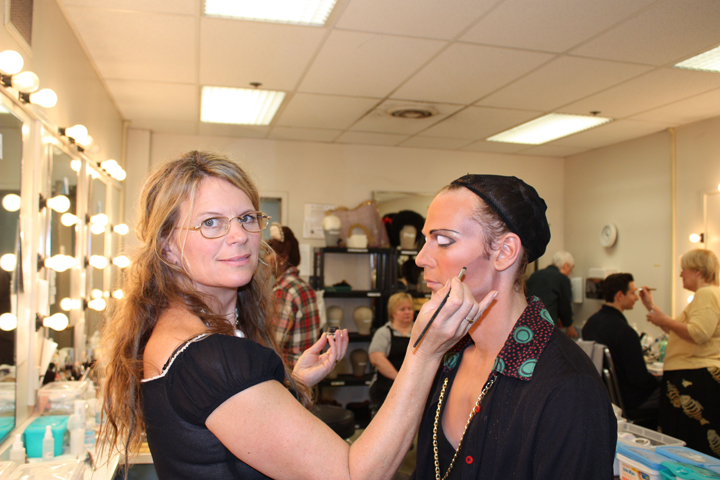